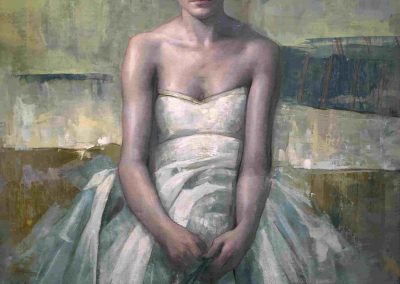 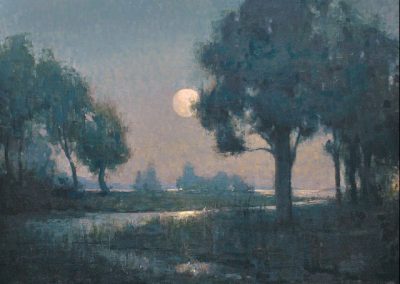 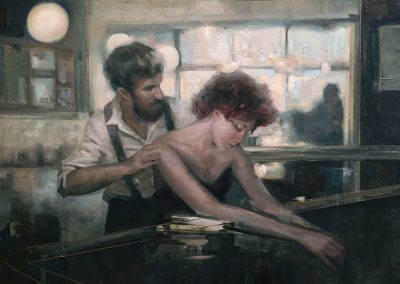 Steve Forster was born in Boston but spent most of his life in central Florida. He was educated at the Florence Academy of Art in Italy and the New York Academy of Art, where he received his MFA.

He is Co-Director of the Long Island Academy of Fine Art and also teaches painting at the New York Academy of Art. Steve’s paintings have been exhibited in solo and group shows nationally and internationally and are currently represented by Island Weiss Gallery in NYC and Grenning Gallery in Sag Harbor. 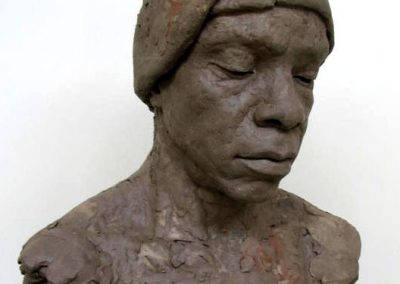 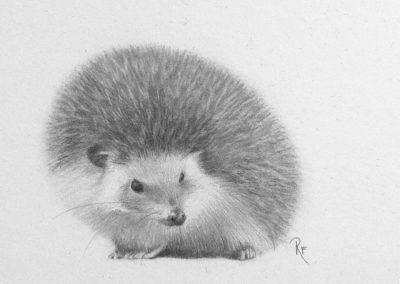 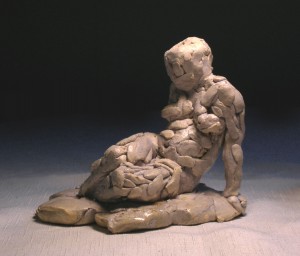 LIAFA’s Co-Director and Administrator Rebecca Forster grew up in southeastern Tennessee, where it was easy to fall in love with the beauty of the mountainous landscape.  Her interest in naturalism led to her undergraduate studies in art at Union University, followed by two years in Italy, where she studied drawing and sculpture at the Florence Academy of Art. There she met her husband, Steve Forster. Returning to the States, Rebecca used the techniques she’d learned abroad to teach sculpture to students of all ages, first in Elizabeth Rogers and Cessna Decosimo’s studios in Chattanooga, TN, and then in New York City. 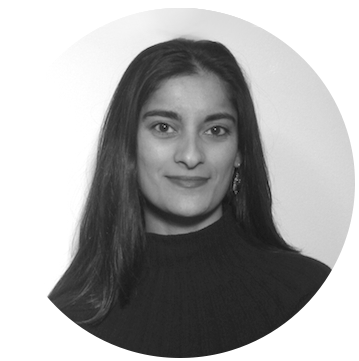 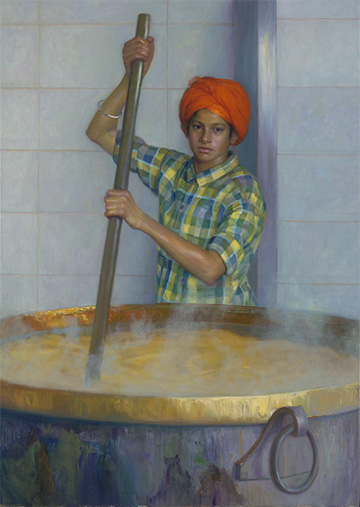 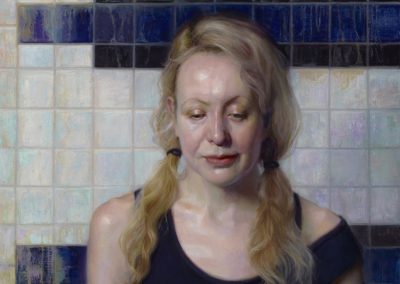 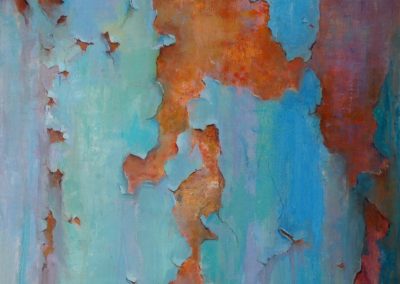 Manu Saluja’s work hangs in public and private collections in the U.S., Canada, U.K. and India, and are currently on view through the London National Portrait Gallery’s website as part of the BP Portrait Award 2020. Her paintings have been exhibited at the Royal Ontario Museum in Toronto, The Reach Gallery Museum in British Columbia, and the Wausau Museum of Contemporary Art in Wisconsin. Winner of the 2019 BP Portrait Travel Award, and a 2013 recipient of The Stobart Foundation Grant, Saluja has participated in numerous group shows throughout the U.S. Her paintings are currently featured in American Art Collector, Fine Art Connoisseur, and Artists & Illustrators. Her 2016 solo show at Hersh Fine Art in Glen Cove, NY was covered by the Huffington Post, and Fast Company Design.
Saluja studied with John Frederick Murray privately and at the School of Visual Arts, receiving her BFA in 1997. She is also Adjunct Faculty of Painting at the New York Academy of Art where she received her MFA in Painting in 2013. She was raised on the North Shore of Long Island, and returned to Glen Head in 2017 where she works and lives with her husband and daughters. 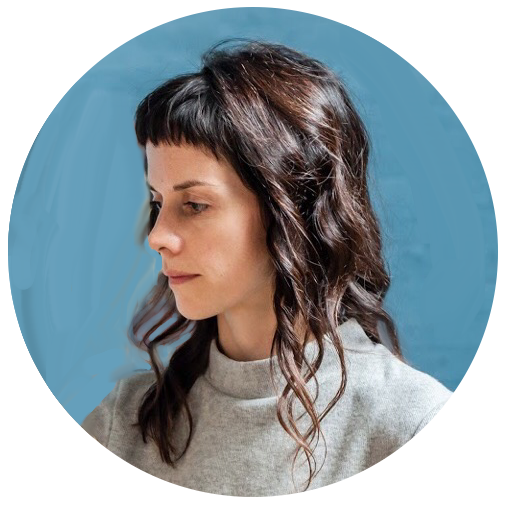 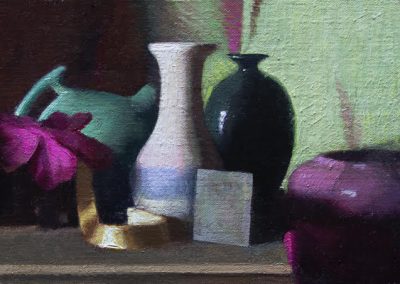 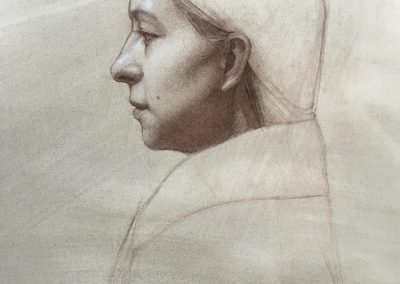 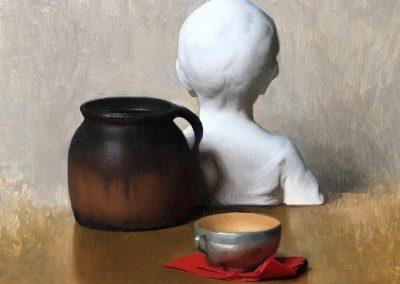 Liz Beard is best known for her work done from life and draws inspiration from the poetry of human experience. Large scale figure narrative paintings as well as simple but sensitive still-lives invite the viewer into vulnerability and reflection. Her education includes a BFA from Miami University of Ohio, a classical training at Ingbretson Studio, and studied at The Academy of Realist Art Boston, and most recently she graduated from Grand Central Atelier. Her education included working exclusively from life and this practice remains at the center of her art making process. Awards and Honors include three years Fellow at the Hudson River School Fellowship where Liz practiced landscape; Copyist at the National Gallery and Metropolitan Museum of Art; Curator and Artist for CS Lewis Institute Art Collection in Youngstown, OH; Awarded the CFW Artist-in-Residency in 2017. In addition to painting, Liz teaches workshops at Grand Central Atelier in NY, and at Long Island Academy. She is proud to have been born and raised in Youngstown, Ohio and is currently living in Sunnyside, New York. She works full time on her art as a Resident Artist at Grand Central Atelier. 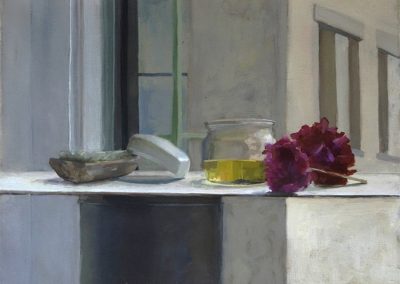 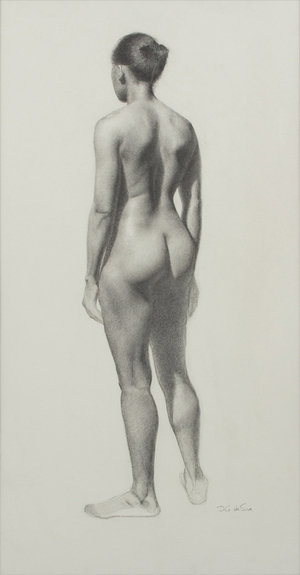 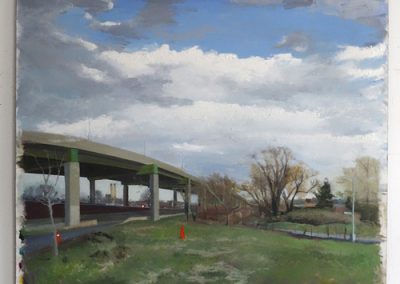 A New York City native, Daniel G. daSilva began his career in the decorative arts studying at the Van Der Kelen School of decorative painting in Brussels and fresco painting at the Fondazione Villa Fabris in Venice. His fine arts studies continued at the Barnstone Studios in Coplay, PA, the Art Students League in NYC, and as a proud alumnus of Atelier Armetta right here at LIAFA. He most recently received his MFA from the New York Academy of Art in TriBeCa. He continues to make paintings in Brooklyn and is head artist at Felix Chavez Inc, a leading and established art restoration, conservation and design firm in New York. 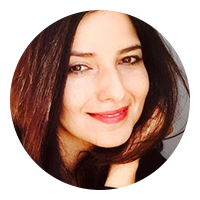 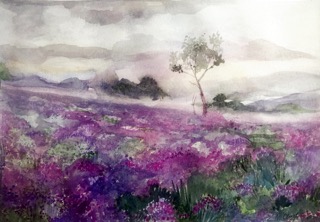 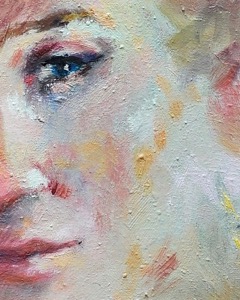 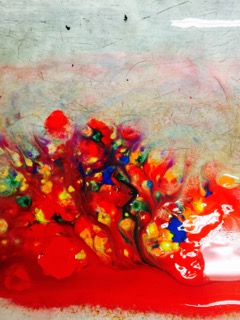 Nino Chavchavadze is passionate about teaching kids and teens and greatly enjoys seeing their willingness to interact and be engaged in learning. With her teaching methods she thrives to develop relationships with children that help them build a sense of confidence, be motivated and grow as learners. Nino is from the country of Georgia, where she attended the prestigious Tbilisi State Academy of Arts before moving to New York and continuing her education and teaching. Though she already has her Masters Degree in Fine Art from Long Island University, she is currently working on her MFA at the Fashion Institute of Technology, SUNY. She also volunteers at the Metropolitan Museum of Art as an art instructor in the Department of Art Education and has taught Portfolio Development courses and workshops across Long Island. 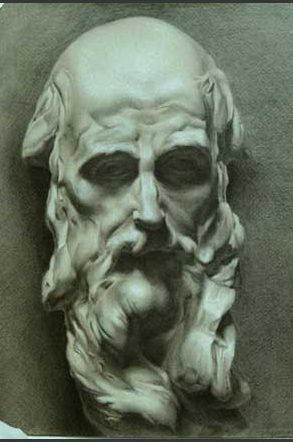 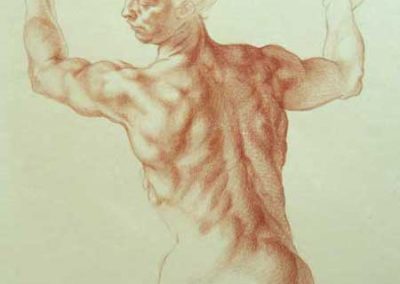 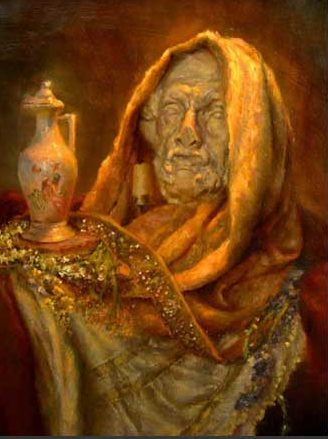 Felicia Feldman was born in Taegu, South Korea. She was adopted when she was 3 months old, and grew up in Moline, Illinois. Throughout her youth, she planned on a career in music, playing both violin and piano, but made a decision in 2003 to pursue art instead. She decided to concentrate on representation, with an emphasis on the figure. Some notable achievements include a 4-month study with Norwegian painter Odd Nerdrum, selling work at Sotheby’s Auction House, NY, and showing in juried exhibitions in Iowa, Illinois, Baltimore, and NYC.  Felicia is a 2007 graduate of the Maryland Institute College of Art and a 2010 graduate of the New York Academy of Art. She currently resides in New York. 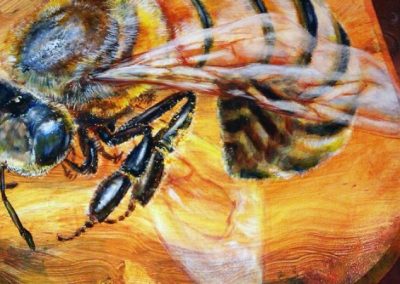 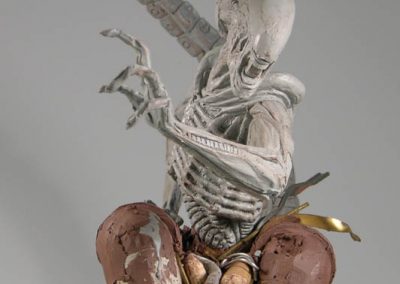 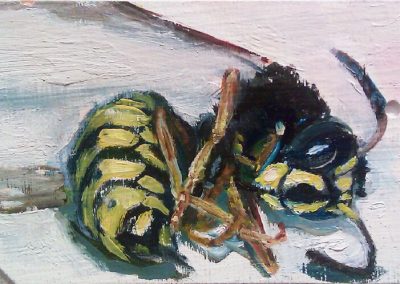 Mitchell attended the New York Academy of Art where he received his MFA with a concentration in anatomy. In 2011 he was awarded the CAFA/NYAA Shanghai/Beijing Residential Award, where he and three other artists were invited to show as part of the CAFAM Biennale. He is currently on faculty at the New York Academy of Art Continuing Education Department and LIAFA. Mitchell’s painting, sculpture and toys are part of private and public collections across America.

Michael Korol is a versatile Long Island-based artist with an MFA from Cranbrook in Photography, Ceramics, and Printmaking.  He has since had a distinguished career in commercial photography whose work appears in every major art publication, including Architectural Digest Town and Country, Art in America, and Art News.  He was a featured artist in Jill Enfield’s Guide to Photographic Alternative Processes: Popular Historical and Contemporary Techniques.

Michael took a step back from commercial photography in 2012 in order work with children with special needs in the public school system.  This opened a door that has since expanded into a robust second phase of his career, teaching kids in workshops, after-school programs, and summer camps.

Keep Up To Date on LIAFA News and Announcements